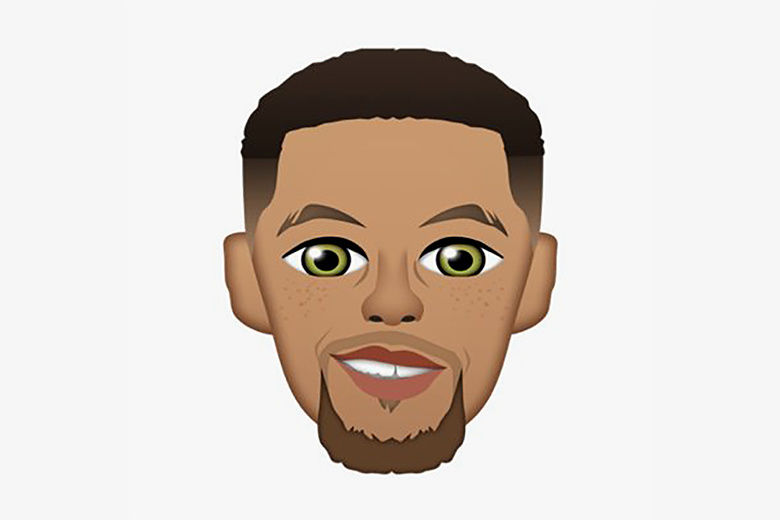 Riley von Niessen — June 5, 2016 — Tech
References: bloomberg & hypebeast
Share on Facebook Share on Twitter Share on LinkedIn Share on Pinterest
Stephen Curry is one of the most widely recognized basketball players of recent times, with his social media following in the millions, his name gracing the songs of Drake and his legend never seeming to waver -- meaning that now is the time for him get his own celebrity emoji keyboard.

The emojis are available to Steph Curry fans at the App Store as well as Google Play, where people can get a hold of numerous images. Included in the collection of this series of celebrity emojis is Curry's famed wife Ayesha and adorable daughter Riley. With this, the Curry family has their most well-known media appearances celebrated, with one of the emojis showing Riley next to her father as she yells into a mic.

The images also reference the player's inclusion in Drake's song '0 To 100.' As with the Kim Kardashian 'Kimojis,' the keyboard allows fans to communicate their fandom in a new way.
4.1
Score
Popularity
Activity
Freshness
View Innovation Webinars