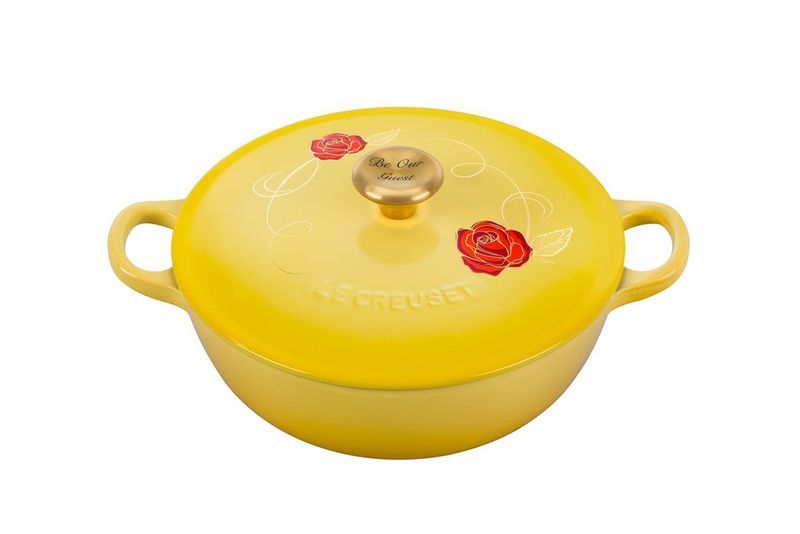 The Disney-inspired cookware features two embroidered red roses, with a delicate handle that reads "Be Our Guest," a reference to one of the film's popular songs of the same name. The cast iron pot's gorgeous aesthetic would even appeal to those who aren't fans of the Disney film, as its detailing is both subtle and stunning. This limited edition, Disney-inspired cooking vessel, which can hold nearly three quarts, will be released in store's in September.
2.9
Score
Popularity
Activity
Freshness
Attend Future Festival