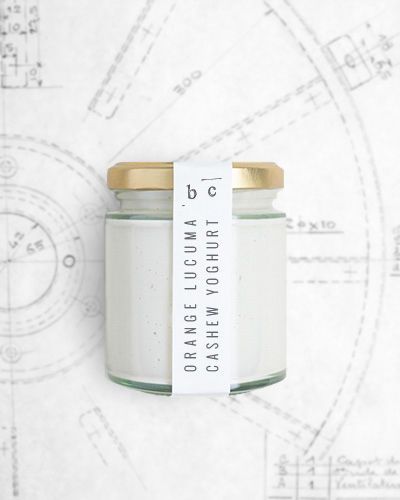 These healthy morning snacks are 100% vegan, featuring a cashew yogurt base, thickened with extra virgin olive oil that is organic and cold pressed. Whether featuring ingredient combinations of orange and lucuma superfood or blueberries and acai, Botanical Cuisine's artisanal yogurts are designed to boost energy and cut calories.

The vegan yogurts are a healthy source of proteins, making them a great snack to start mornings off with. In addition to being nutritious, the snacks are also a great way to boost energy before or after one's workout. As consumers grow more health-focused, probiotic and vitamin yogurts are no longer the only thing they desire in the mornings. This shift has lead yogurt brands to re-think their ingredients and to go the exotic route while suiting restrictive diets.
2.3
Score
Popularity
Activity
Freshness
Attend Future Festival