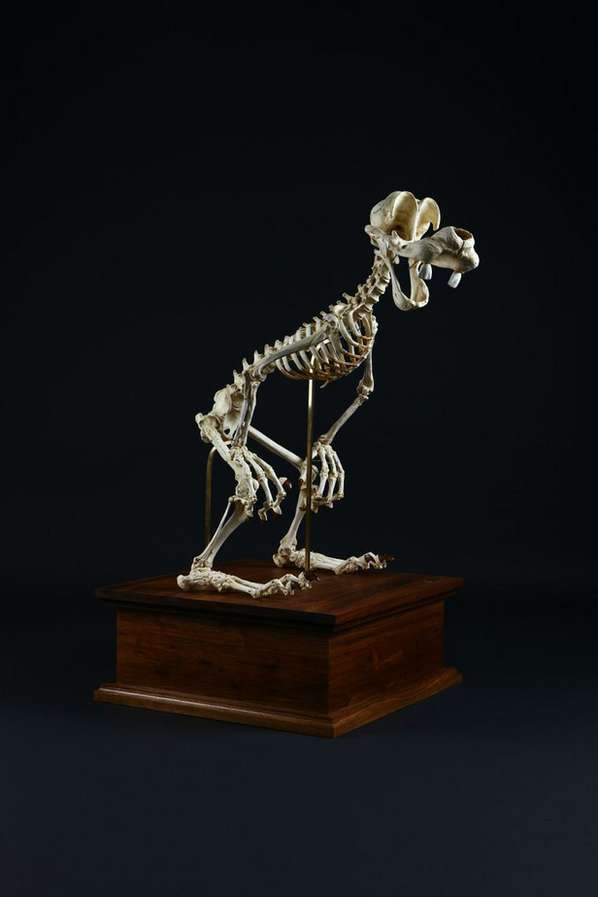 Looking at the pieces, it is obvious that these cartoon character skeletons were incredibly difficult to produce. Lee used resin, aluminum sticks, stainless steel wire, springs and oil paint to create these monuments to childhood generations past.

The collection acts as a visual representation of the erosion of childhood. These skeletons remain as memories of our childhood, just like our own childhood memories remain with us, though they lose some of the life that made them so special. Despite the slightly grim look of the pieces, they all bring a smile to viewers' faces as they remind us of the good old days of Saturday morning cartoons.
3.8
Score
Popularity
Activity
Freshness
Get the 2021 Trend Report FREE

Interactive Cult Cartoon Games
South Park: The Stick of Truth is an Immersive Experience for Fans

Child Mascot Makeovers
Chuck E. Cheese Will Be Getting a Hip New Look