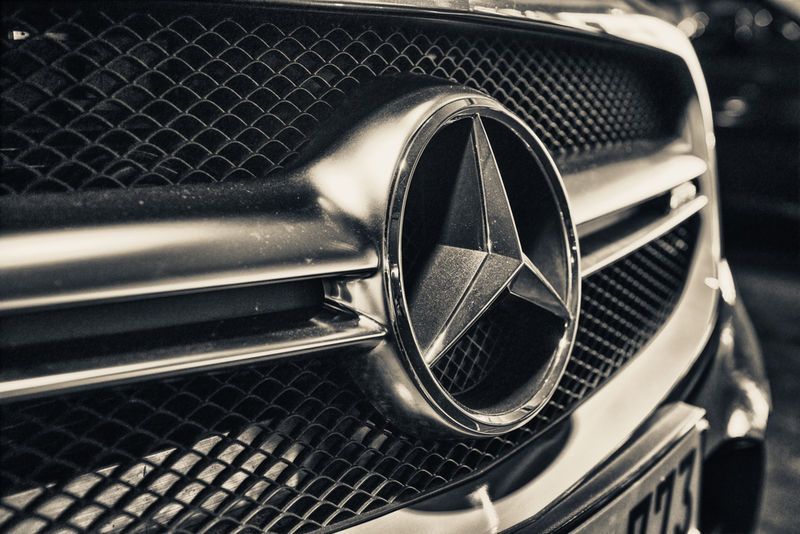 NIVIDIA and Mercedes are Partnering to Produce an In-car Computer

Daniel Johnson — June 24, 2020 — Autos
References: nvidia & engadget
Share on Facebook Share on Twitter Share on LinkedIn Share on Pinterest
NVIDIA and Mercedes recently entered into a partnership to produce a new car computer, which will be used in Mercedes vehicles beginning in 2024. According to NVIDIA the car, the computer will be one of the most advanced in the industry. The software system will also feature compatible with Level 2 and 3 autonomous driving capability, as well as Level 4 parking autonomy.

In order to create the computer will also be able to go update itself over the air, which means consumers can easily update their vehicle as necessary.

Jensen Huang, the founder and CEO of NVIDIA, spoke about the partnership, “Together, we’re going to revolutionize the car ownership experience, making the vehicle software programmable and continuously upgradeable via over-the-air updates. Every future MercedesBenz with the NVIDIA DRIVE system will come with a team of expert AI and software engineers continuously developing, refining and enhancing the car over its lifetime.”