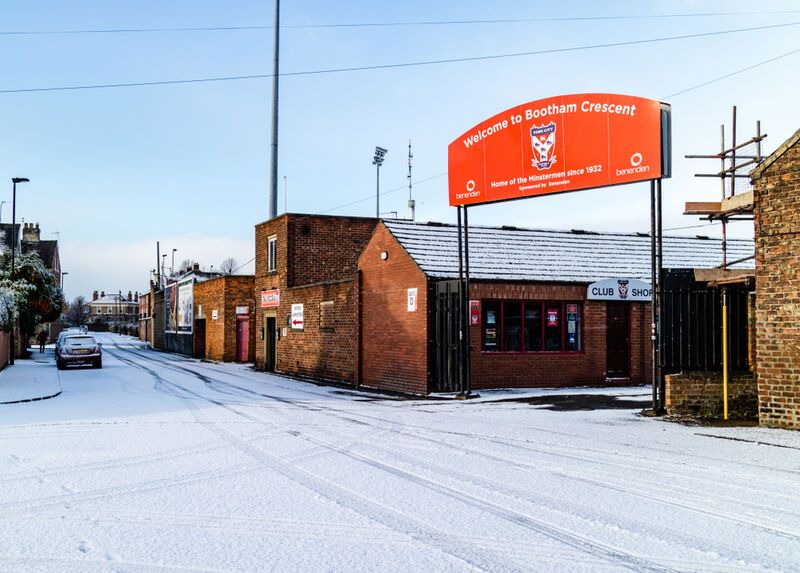 BT Sport and Sportradar Partnered to Stream a Play-Off Match

Daniel Johnson — July 21, 2020 — Tech
References: bt & yorkmix
Share on Facebook Share on Twitter Share on LinkedIn Share on Pinterest
BT Sport indicated that it will live stream a play-off semi-final match, which has been scheduled by the National League. No fans are allowed to spectate the game, and the BT Sport live stream was made possible through a partnership with Sportradar.

Viewers can watch the game through a VNL Play-Off Pass, which is available in four different packages. Consumers can purchase one game for £5.99, or they can purchase both Promotion Finals for £9.99. Additionally, every live game on Play-Off Pass can be purchased for £14.99. Viewers can stream the game through the Internet, smartphones, tablets, or on a TV with a Chromecast.

Michael Tattersall, the National League Chief executive, spoke about the live stream, "Due to matches being played behind closed doors, confirming a broadcast solution for fans has been an important part of our play-offs preparation."