Death of the Dollar

Patterns Instead of Cleavage 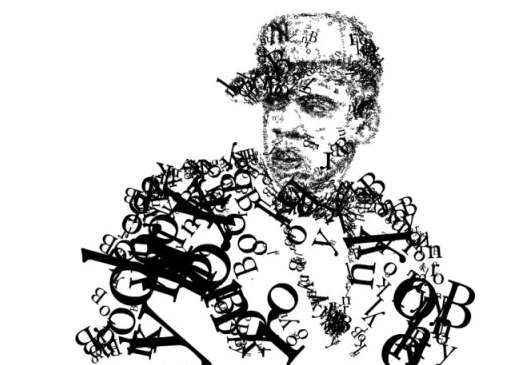 In the "Brooklyn Go Hard" video, Roth used typographic illustration to create an image of Jay-Z using the letters in the word "Brooklyn." It's an incredibly cool effect. The track was produced by Kanye West and features vocals from Santogold. Evan Roth's video is open-source, and the code can be downloaded from the Read More URL below.
4.6
Score
Popularity
Activity
Freshness
Get Trend Hunter Dashboard