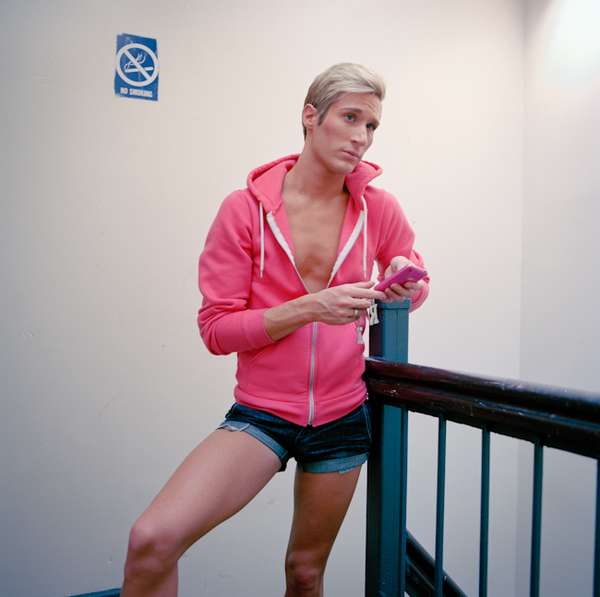 The Brooklyn-based photographer explores the subject of male identity in this 17-part photo series, capturing men who, by traditional standards of gender roles, are not considered "masculine." The project aims to show how, in Brian's own words, the men in the photos "possess an effeminate manner, dress, or look, a ‘girlishness’ that is as much a part of being male as weightlifting and football."

The views of North American society on gender roles and norms are definitely shifting, but, as Brian Shumway's 'True Men' shows, the deep-rooted traditional (and somewhat outdated) ideas of what "makes a man" are, unfortunately, difficult to shed.
6.7
Score
Popularity
Activity
Freshness
Jeremy Gutsche Keynote Speaker