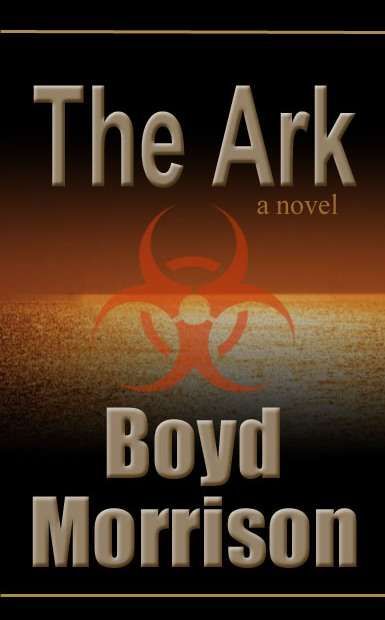 After Self-Publishing on Kindle, Boyd Morrison Signs With Simon and Schuster

Boyd Morrison’s “The Ark” received such widespread success on Kindle that Simon and Schuster inked a two-book deal with Morrison that will put his works in a traditional ink-and-paper format rather than a digital one.

To our knowledge, this is the first time a digital self-published author has been offered a traditional book deal. Congratulations, Boyd Morrison!
2.6
Score
Popularity
Activity
Freshness
View Innovation Webinars