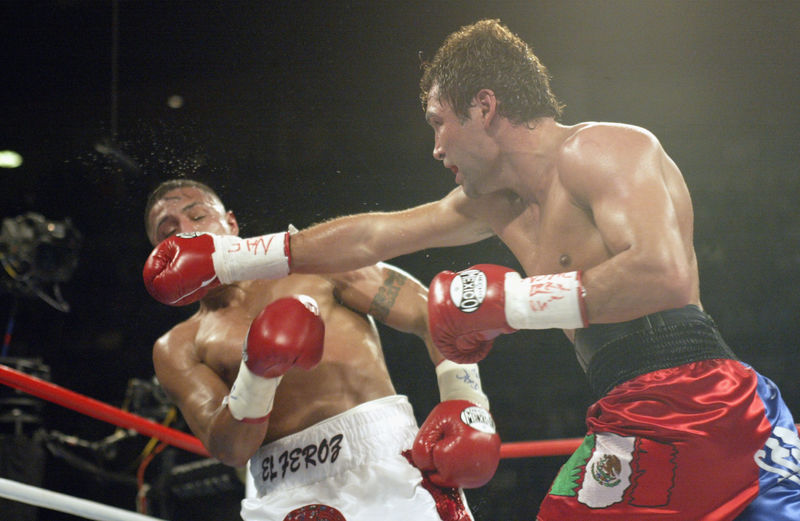 Rahul Kalvapalle — January 28, 2016 — Lifestyle
References: goldenboypromotions & sportsvideo.org
Share on Facebook Share on Twitter Share on LinkedIn Share on Pinterest
Boxing legend Oscar de la Hoya was one of the most famous and important figures to grace the sport of boxing and he's now looking to change the way boxing is broadcast as well with the launch of two free and dedicated online boxing channels.

The Golden Boy Channel will air over 2,000 hours of fight footage from De La Hoya's illustrious boxing career, including bouts with the likes of Floyd Mayweather, Manny Pacquaio, Ike Quartey and many others. Meanwhile, The Ring Channel will be dedicated to airing live fights, in-depth analysis and insights from behind the scenes. The Ring will feature the LA FIGHT CLUB program live from the Belasco Theater on a bi-weekly basis.