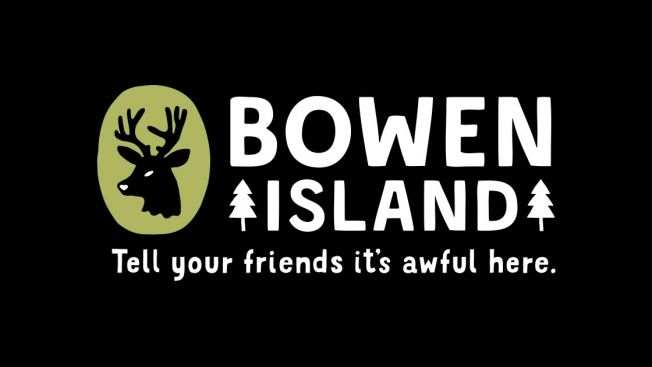 Chris Staples, a Bowen resident, perfectly explains the thought behind the new campaign, "We love to show off our island, but we don't want it to be overrun with tourists. We want visitors, but only if they really 'get' what makes Bowen special."

There are four animal mascots to accompany the new slogan for the island, which is located in British Columbia. Staples elaborates on the choice of animals, with the buck deer being the lead mascot, as they run the island. The other animals are a seal, an eagle and a slug, with each one representing a key aspect of life on the island.
5.6
Score
Popularity
Activity
Freshness
Get Trend Hunter Dashboard