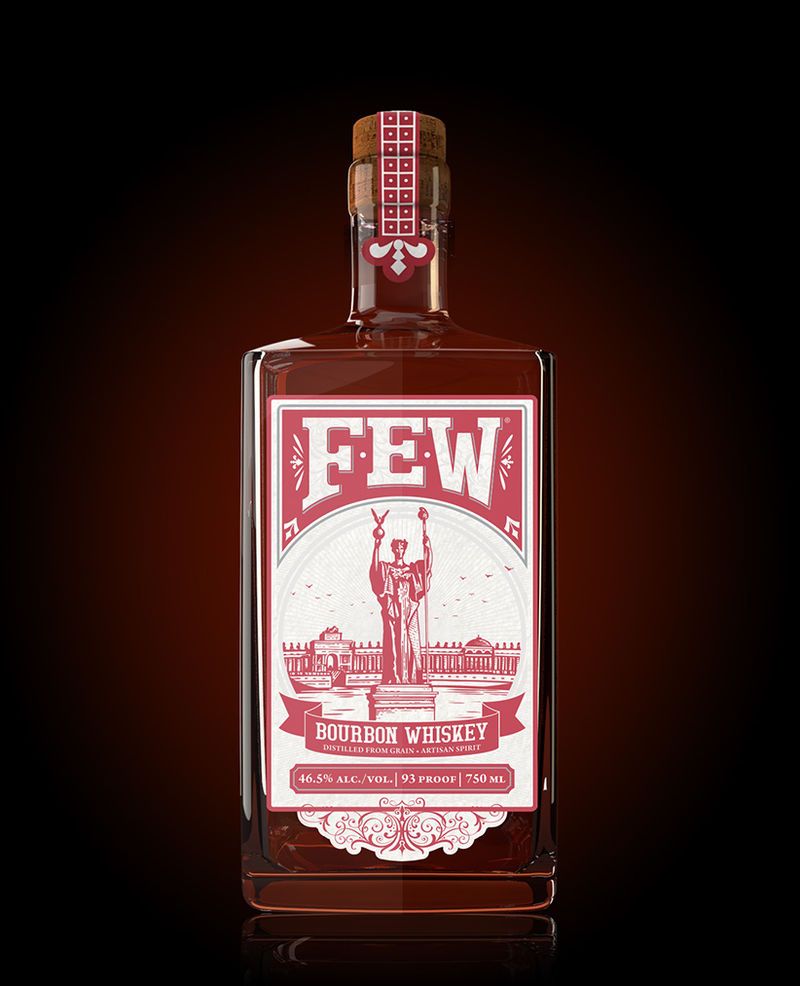 Alyson Wyers — November 17, 2014 — Lifestyle
References: fewspirits & mensjournal
Share on Facebook Share on Twitter Share on LinkedIn Share on Pinterest
If you are looking for a bourbon whiskey that is distilled locally, Evanston, Illinois-based Few is a local favorite. One of America's best craft whiskey distilleries according to Men's Journal, Few makes a variety of spirits including bourbon, rye, barrel and American gin.

The 93 proof bourbon smells spicy and has an undeniable kick to it, but has a touch of malt to make it go down smooth. While the distillery might be near Chicago, the bourbon is brewed using traditional southern liquor-making techniques. The timeless three-grain recipe also incorporates northern rye and is crafted in charred oak barrels for aging.

The award-winning bourbon has been recognized with a gold medal from the Beverage Tasting Institute and a silver medal from the San Francisco World Spirits Competition.
0.8
Score
Popularity
Activity
Freshness
View Innovation Webinars