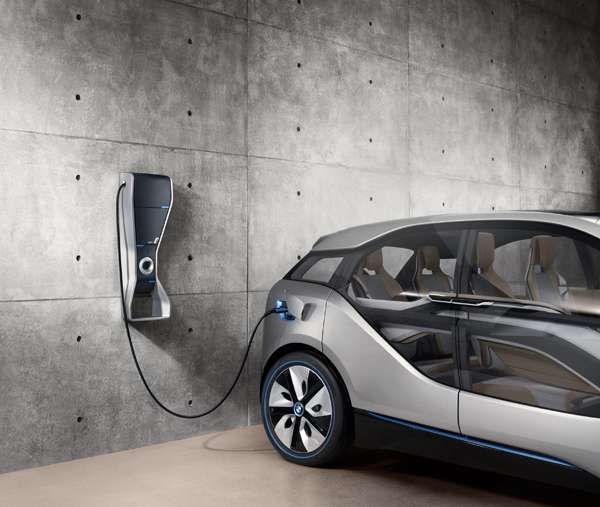 Katherinev123 — June 20, 2012 — Autos
References: pursuitist & brandingmagazine
Share on Facebook Share on Twitter Share on LinkedIn Share on Pinterest
The BMW i Store in London is set to open July 25, only two days away from the kick off of the 2012 Olympic Games. The new store will celebrate the luxury auto brand's eco-friendly 'i' series of vehicles, including its newest models, the i3 urban electric car and the i8, a plug-in hybrid grand tourer. BMW's Pedelic electric scooter will also be on display, as well as the BMW-branded charger for its electric products, the BMW i Wallbox.

BMW is one of the main sponsors of the 2012 Olympics, and presumably chose London as the location for its first BMW i Store to "capitalize on the throngs of spectators in town for the games," comments Damon Lavrinc of Wired.com. The BMW i Store will also allow the automaker to create awareness among consumers of its new earth-friendly product offerings.
2.4
Score
Popularity
Activity
Freshness
Attend Future Festival