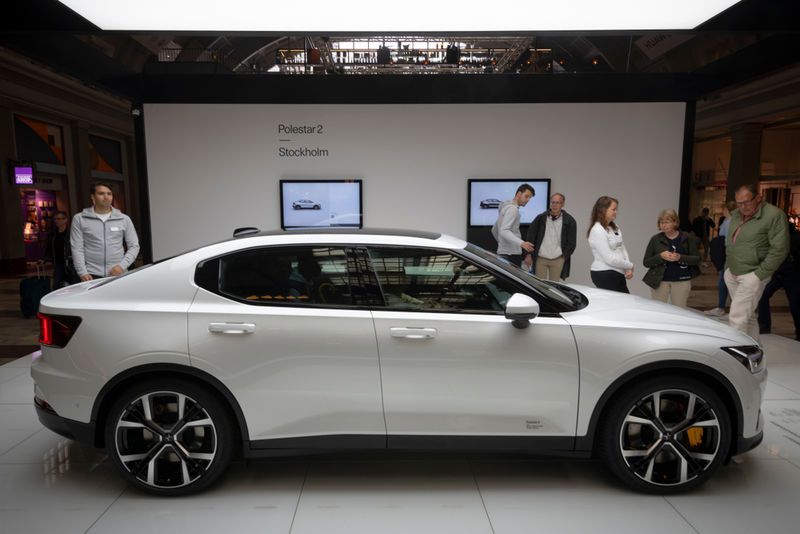 Daniel Johnson — October 18, 2019 — Autos
References: polestar & engadget
Share on Facebook Share on Twitter Share on LinkedIn Share on Pinterest
Polestar has announced that it will be opening an EV store, which will be the fist of its kind in North America. The company has announced that the store will be titled 'Polestar Space,' and it will be located in Montreal, however, no exact location has been set. Polestar also indicated that consumers should be able to shop at the EV store beginning in 2020.

The company's Montreal store is scheduled to be the first of three locations in Canada. Polestar has indicated that two other stores will be opening in Vancouver and Toronto, as well as a retail network in the United States. The United States retail network will have a strategic location, however, no exact location has been released.

Polestar will operate the EV store in a different way than conventional dealerships. The company will encourage consumers to walk around and look at different cars, and cars will also be available through a subscription service.
3.9
Score
Popularity
Activity
Freshness
View Innovation Webinars