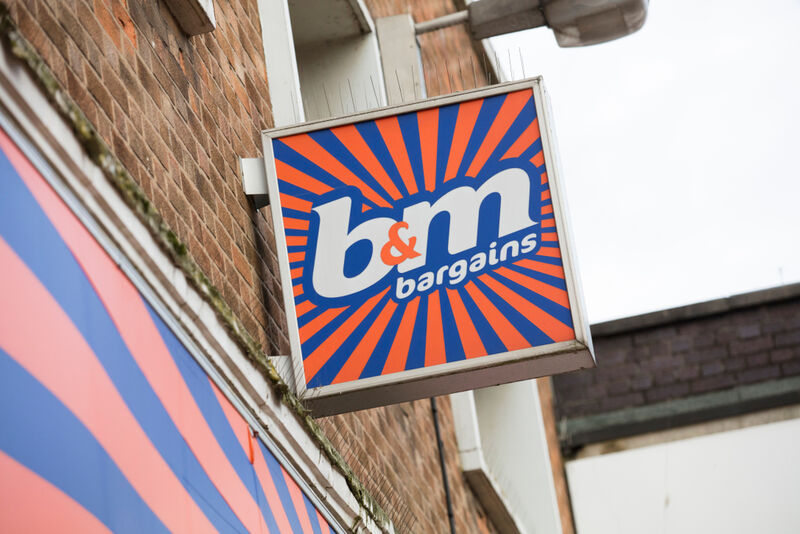 Daniel Johnson — August 12, 2020 — Business
References: bmstores & leicestermercury
Share on Facebook Share on Twitter Share on LinkedIn Share on Pinterest
B&M Bargains recently opened up 48 retail locations, which were previously closed at the beginning of the COVID-19 crisis. Following the reopening, the company also states that it has received an increase in DIY sales and gardening products, where sales were 22.7% higher than the previous year.

Simon Arora, the Chief executive for B&M Bargains, spoke about the recent increase in demand, "“We have encountered exceptionally strong demand over recent weeks. Customers have been coming to our stores much less frequently through the lockdown but their average spend has been much higher than normal.”

The retail company also donated £1 million to United Kingdom food banks, and double that number in discounts toward NHS employees.