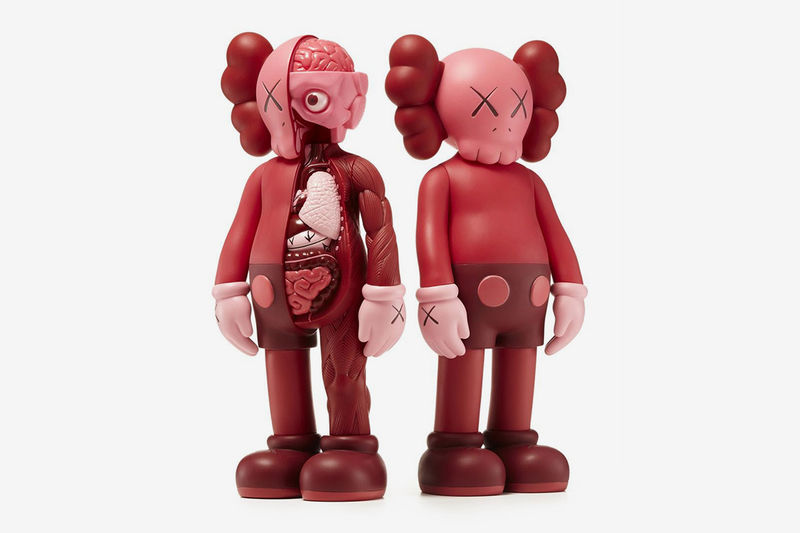 Amy Duong — February 14, 2019 — Lifestyle
References: kawsone & highsnobiety
Share on Facebook Share on Twitter Share on LinkedIn Share on Pinterest
Streetwear imprint KAWS launches a Blush companion figurine in time for Valentines Day, adorning the familiar collectible with a colorway that celebrates love. The figure re-launches the colorway that originally debuted back in 2017 as a part of Shanghai's Yuz Museum exhibition 'Where the End Starts.'

The new re-release is highly limited, with plans to follow through with another soon after. The figurine features hues of red and pink, with a notable design that spotlights the exposed details of one of the figure. It showcases the anatomy on one entire of the body, with visible skull, eyes, brain, muscles, lung, intestines, and more. The launch of the Blush companion figure is set to drop on Valentine's Day online at KAWSONE.
4.2
Score
Popularity
Activity
Freshness
View Innovation Webinars