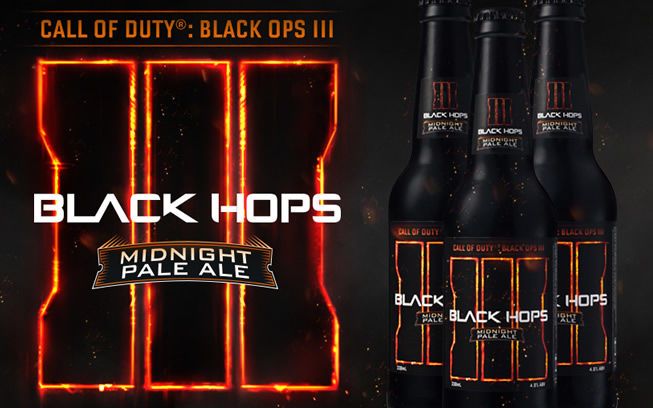 The intriguing beer tribute comes in the form of the Black Hops Midnight Pale Ale. Available as a limited release in Australia, the Aussie craft beer was launched earlier in 2015 and is sure to inspire similar hoppy tributes to video games the world over. Not to mention Call of Duty and ale fans the world round will likely be clamoring to get their hands on a bottle.