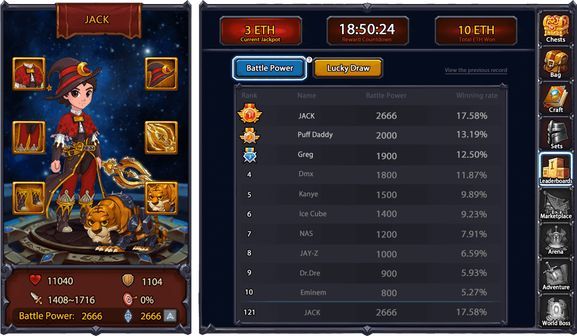 Bitguild Portal is One of the First Blockchain Game Platforms

The BitGuild Portal currently offers Ether.Online as its premier game. The game is designed as an RPG and claims to be bigger than the much more well known CryptoKitties. The Blockchain-based game service has also announced future titles that will appear on the platform, including ETH.Town, Mythereum and Axie Infinity.

The BitGuild Portal is currently one of only a few companies in the blockchain game market, but the market is poised to expand rapidly in the coming months. While the top games currently have around 400-600 daily players, services like BitGuild are preparing for a massive boom in blockchain-based gaming and will hopefully be the forerunners of this emerging market.