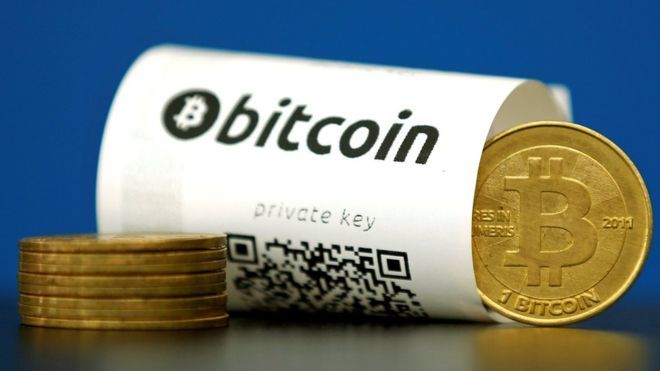 Ernst & Young is Holding a Bitcoin Auction in Australia

Alyson Wyers — May 31, 2016 — Business
References: bbc & digitaltrends
Share on Facebook Share on Twitter Share on LinkedIn Share on Pinterest
If you are interested in accumulating some wealth in the form of a cryptocurrency, a Bitcoin auction is taking place Down Under on June 20 and 21. $11.49 million worth of seized Bitcoins (24,518 coins in total) will be available for sale in Sydney, Australia. Ernst & Young announced the event recently, noting the available cryptocurrency was "confiscated as proceeds of crime." Participants will be able to bid on 11 lots, with 2000 Bitcoins each, and one lot with 2518 coins.

Despite its inconsistent trading past, Bitcoin is currently valued $534.47 -- its highest since August 2014. The Bitcoin auction is the first sale of this kind outside of the US, starting an interesting international precedent as the cryptocurrency gains more traction.
4.5
Score
Popularity
Activity
Freshness
Attend Future Festival