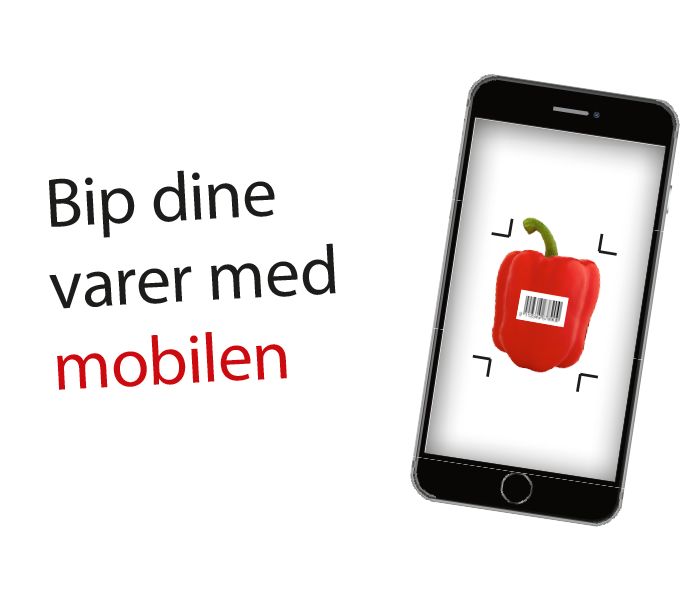 Joey Haar — July 18, 2017 — Business
References: kvickly.dk & nfcworld
Were it not for the excruciating lines at grocery store checkouts, shopping might not be considered the chore that many take it to be, and the Bip & Betal app from Danish supermarket chain Coop Denmark has the potential to make grocery shopping a joy rather than a task. The app lets users scan their items as they shop using their mobile phones and then pay directly through the app by scanning their phones as they leave, effectively eliminating checkout lines for users.

Bip & Betal is currently being piloted in seven of Coop Denmarks stores. Should it be successful, the chain hopes to expand it to include a membership program that would offer rewards to frequent shoppers. On top of the added convenience, scanning items through Bip & Betal would trigger discounts and free items, saving the hassle of clipping coupons.
3.4
Score
Popularity
Activity
Freshness