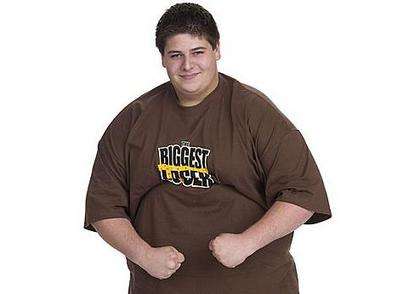 Mike Morelli is Youngest Finalist Ever on The Biggest Loser

Rose Nazarali — May 13, 2009 — Pop Culture
References: tvguide
18-year-old Mike Morelli was the youngest ‘The Biggest Loser’ finalist to ever have been a part of the show. Ranking in third place, Morelli lost a total of 207 pounds, more than his current weight of 181 pounds. The winner of the night, however, was 48-year-old Helen, who lost a total of 140 pounds for a final weigh-in at 117.