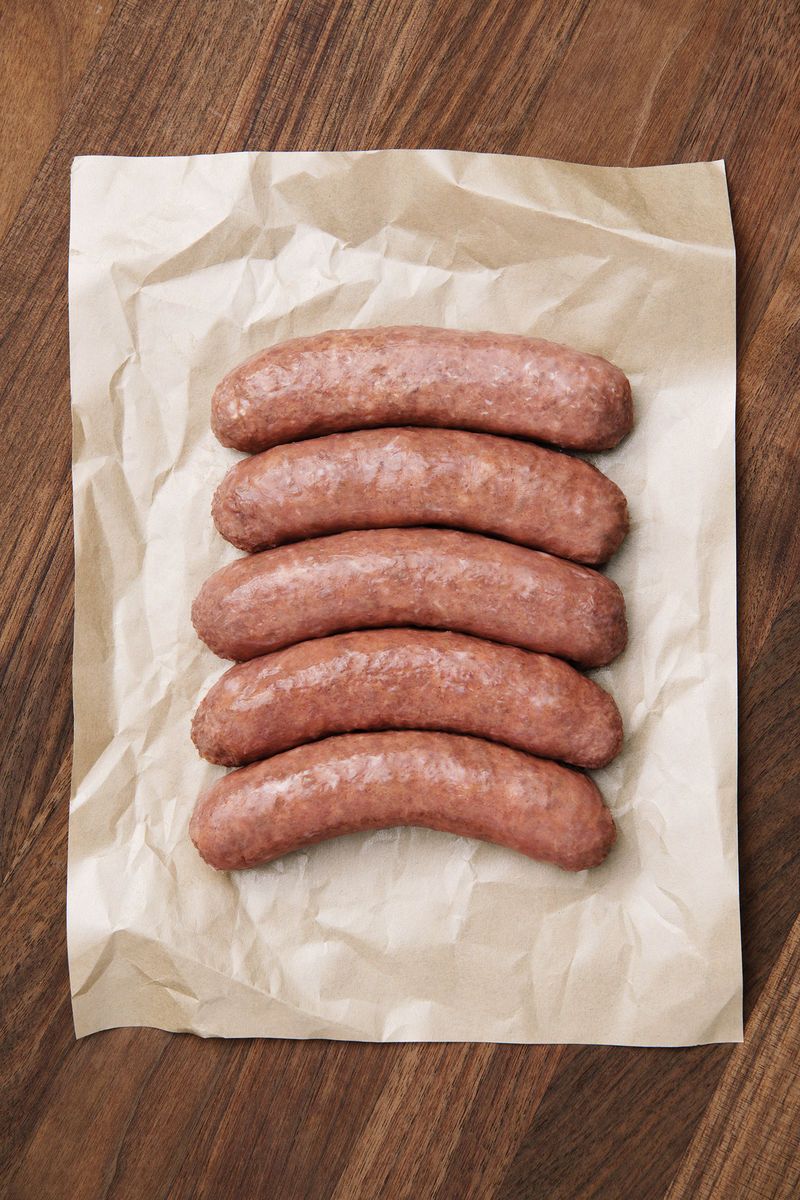 Beyond Meat's 'Beyond Sausage' Has More Protein Than a Pork Sausage

In fact, the Beyond Sausage boasts more protein than a pork sausage, as well as less fat, saturated fat, sodium and fewer calories. The sausages are made with a blend of blend of peas, fava beans and rice, plus beets, which help to create an authentic meat-like color. As sausages can either be naturally or artificially cased, Beyond Meat opted for a 100% plant-based casing derived from algae.

The Beyond Sausage is now being introduced as a better-for-you alternative to meat that comes in three varieties: Original Bratwurst, Hot Italian and Sweet Italian.
3.6
Score
Popularity
Activity
Freshness
Jeremy Gutsche Keynote Speaker