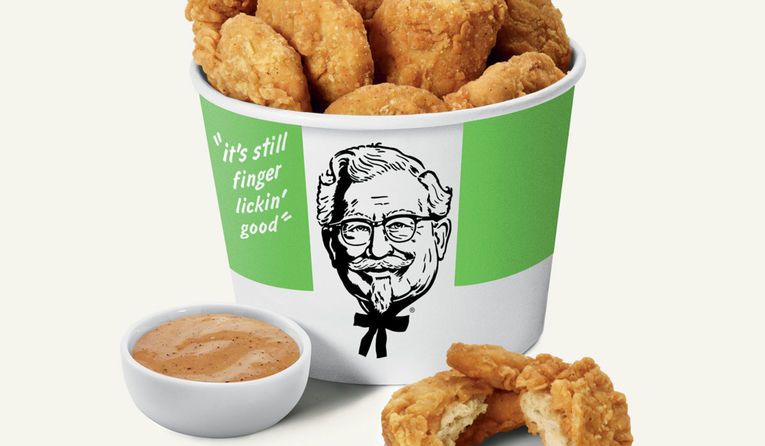 KFC Partners with Beyond Meat to Introduce a Beyond Fried Chicken

KFC's plant-based chicken will deliver the brand's signature "finger lickin' good" flavors and spices that can be enjoyed as nuggets or boneless wings. “KFC Beyond Fried Chicken is so delicious, our customers will find it difficult to tell that it’s plant-based. I think we’ve all heard ‘it tastes like chicken’—well our customers are going to be amazed and say, ‘it tastes like Kentucky Fried Chicken,'” says Kevin Hochman, the president and chief concept officer of KFC U.S.

The new Beyond Fried Chicken trial will be available at KFC's Cobb Parkway restaurants where consumers can try a free sample of the plant-based chicken.
5.2
Score
Popularity
Activity
Freshness
Jeremy Gutsche Keynote Speaker