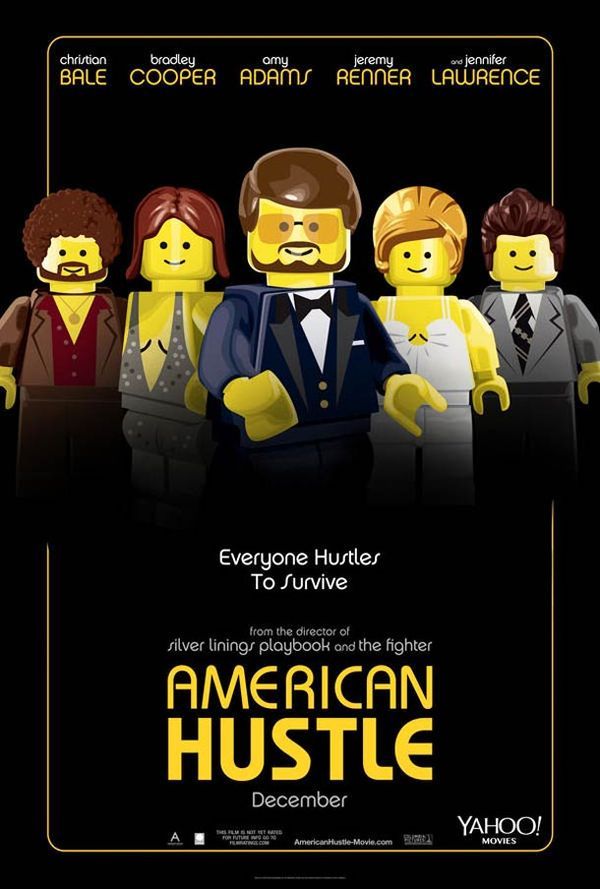 The Academy's Best Picture Nominees are Given a LEGO Makeover

Made by artist Old Red Jalopy, these 2014 Academy movie posters are incredibly funny and creative. By giving the posters of these (mostly) dramatic films a LEGO twist, Old Red Jalopy imbues these Best Picture nominees with the LEGO spirit, which undercuts a lot of the emotional heaviness that some of these movies have and makes them accessible to a wider audience.

Hopefully these LEGO posters of the Academy's Best Picture nominees will help to bring some the lesser-known films like Her, Nebraska, and Dallas Buyers Club into the public consciousness, who will then hopefully see them, especially Her which is fantastic.
5.2
Score
Popularity
Activity
Freshness
Get Trend Hunter Dashboard