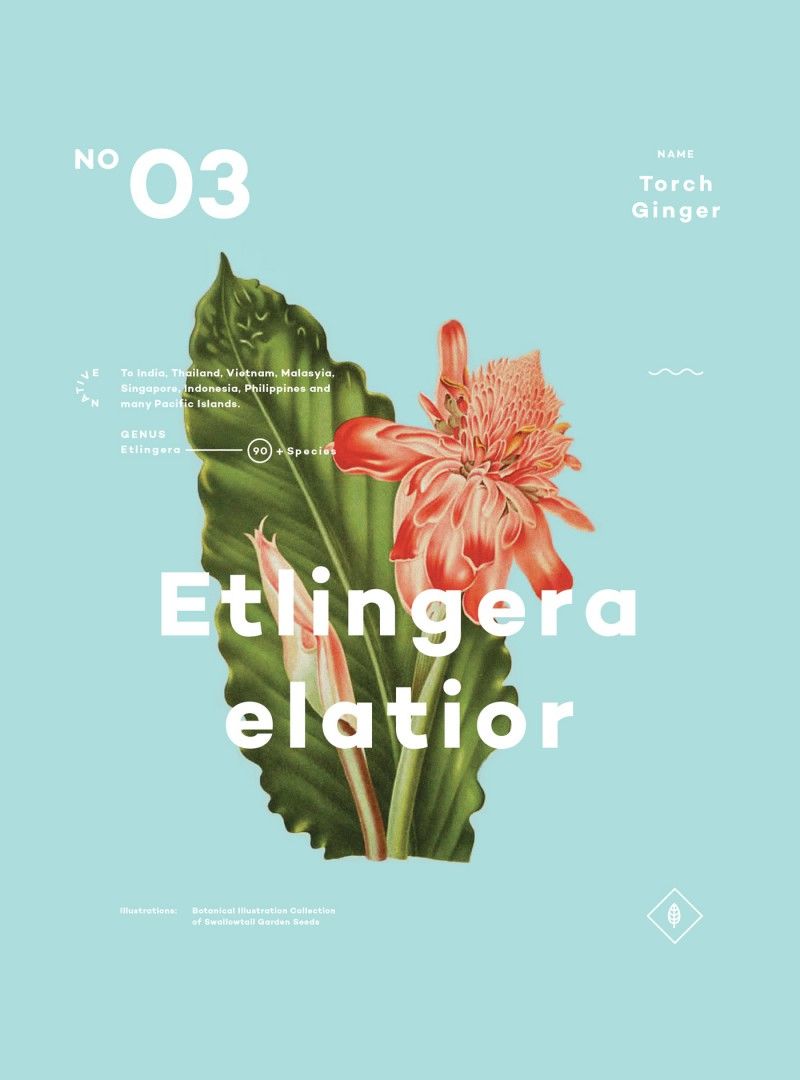 Meghan Young — June 22, 2015 — Art & Design
References: benbiondo & trendland
Share on Facebook Share on Twitter Share on LinkedIn Share on Pinterest
Ben Biondo has created a beautiful poster series inspired by vegetation. Simply titled 'A Few Plants,' the hand-drawn illustrations look as though they are straight out of a vintage textbook. Comprised of six posters in total, the collection depict not only the plant itself, but also accompanies it with some interesting facts.

Boasting bright colors and tasteful fonts, Ben Biondo's A Few Plants poster series would make a great addition to any home. As for the artist himself, Trendland writes that Ben Biondo "doesn’t classify himself as just a painter, photographer, film maker or designer, but rather as a problem solver and maker of things." This versatile and humble attitude can be seen in this collection.
1.4
Score
Popularity
Activity
Freshness
Access Advisory Services