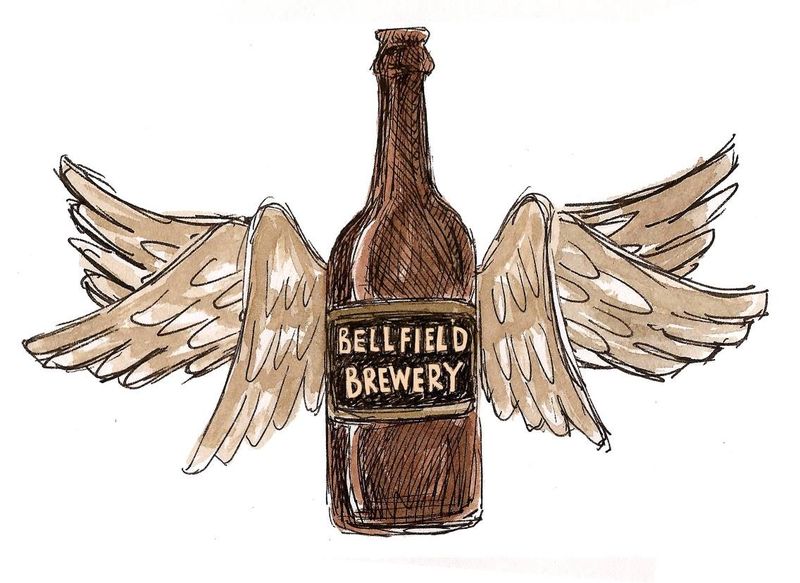 Rebecca Byers — April 13, 2015 — Lifestyle
References: crowdcube & thedrinksbusiness
Share on Facebook Share on Twitter Share on LinkedIn Share on Pinterest
Currently up for funding on Crowd Cube, the Bellfield Brewery is gearing up to become the first dedicated gluten-free brewery in the UK. Started by a group of friends, some of whom have Coeliac disease, Bellfield Brewery has stated that it will seek Coeliac UK's gluten-free accreditation for all of the beers in the range.

Hoping to officially launch and begin distribution by October 2015, the Bellfield Brewery team is passionate about the current market opportunity, especially given the fact there is currently no dedicated gluten-free brewery in the UK. According to Bellfield Brewery, retailers and establishments have already expressed interest in stocking the range.

Currently at 55% of a £150,000 goal, the microbrewery is a great example of a niche business opportunity realized in the shadow of a larger, mainstream trend.
0.8
Score
Popularity
Activity
Freshness
Get Trend Hunter Dashboard