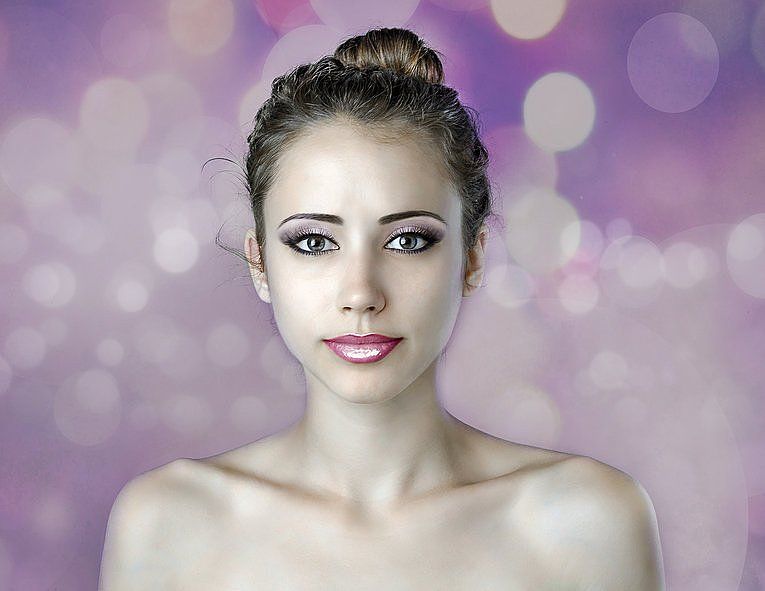 Global Artists Manipulate Before & After by Ester Honig

Meghan Young — June 26, 2014 — Fashion
References: estherhonig & bellasugar
Share on Facebook Share on Twitter Share on LinkedIn Share on Pinterest
Before & After by Ester Honig, a 24-year-old radio journalist, is a photo series that addresses the various beauty standards held by different cultures. An eye-opening project, it brings attention to the similarities as well as vast differences of what is considered beautiful around the world. For those who are obsessed with looking a certain way because of what the media depicts as beautiful, this series will strike a particularly strong cord.

A rather simple concept, Before & After by Ester Honig involved a basic head shot of the Kansas City gir that she then sent out to graphic designers in the Philippines, Romania, Indonesia, Australia and more. Each Photoshopped her hair and makeup to reflect their cultural take on beauty.
6.9
Score
Popularity
Activity
Freshness
Get Trend Hunter Dashboard