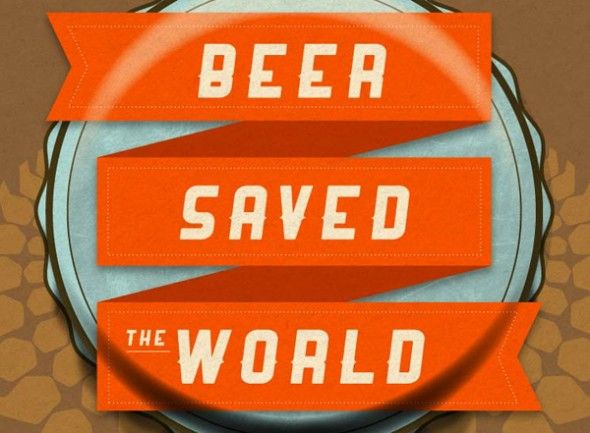 Learn How Beer Saved the World with This Funny Infographic

Vasiliki Marapas — September 21, 2013 — Pop Culture
References: huffingtonpost & sobadsogood
Share on Facebook Share on Twitter Share on LinkedIn Share on Pinterest
The Truth About How Beer Saved The World is a fun and informative infographic that’s full of historical facts and beer trivia. For instance, did you know that Egyptian laborious slaving away on the pyramids got paid in beer? Yes, the pyramid construction workers were awarded with a beer per day for their backbreaking efforts.  In the medieval era, beer was actually more sanitary than the water; meaning that the average citizen consumed 60 plus gallons of it per year! That’s a whole lot of beer.

The infographic then switches to present-day factoids; for instance, current annual beer consumption is hovering at 22 gallons per person. For more fun tidbits like these, crack open a bottle and check out the Truth About How Beer Saved the World Infographic.
4.7
Score
Popularity
Activity
Freshness
Get Trend Hunter Dashboard