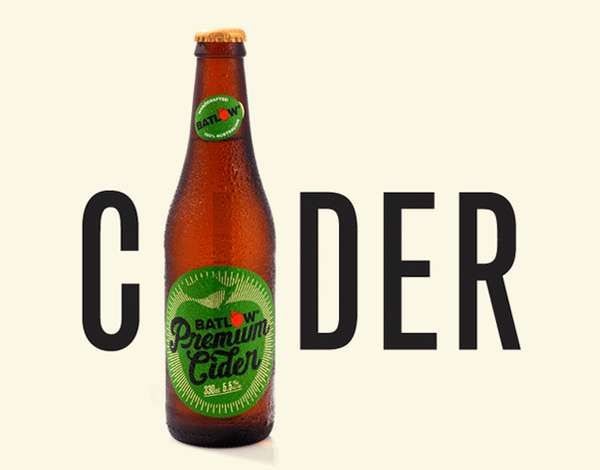 The product stems from Batlow Apples, an Australian farmers' co-op that has been around for decades. And of course, that's where the apple waste is sourced from.

Springwise noted that because the brand has been around since 1922, "producing the cider under the same name should require less marketing effort and spend than one would usually associate with the launch of a new alcoholic beverage."