The Unfairness of Justice 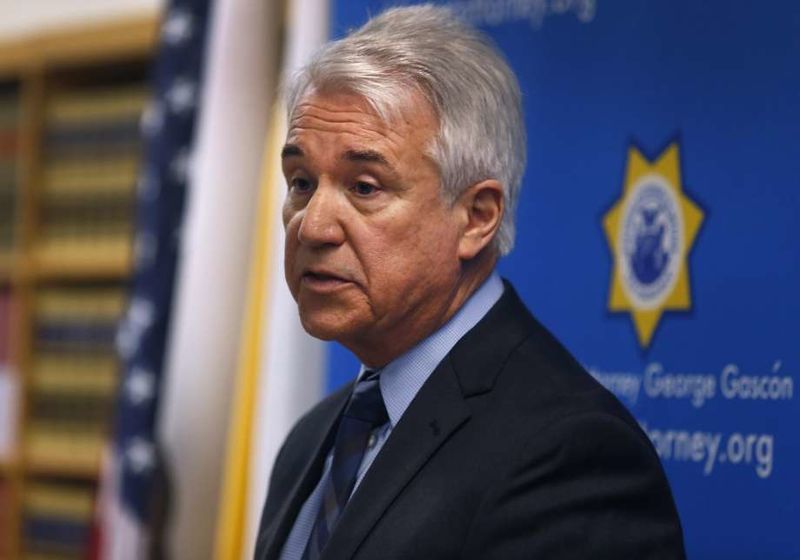 San Francisco Courts are Testing an Algorithm to Modernize Bail

Joey Haar — August 2, 2016 — Tech
References: sfchronicle & engadget
Share on Facebook Share on Twitter Share on LinkedIn Share on Pinterest
The bail system in criminal justice cases can be arbitrary and unfair, often working against the poor and disenfranchised, which is why San Francisco is testing out a bail-setting algorithm that will impartially assess each case and set bail appropriately.

Critics of the California legal system have posited that setting bail rates on the poor has kept innocent people in jail for weeks or months due to their inability to pay even the minimum bail price. Since, in theory, bail is designed as a fail-safe to keep tabs on defendants who might either re-offend or flee, it is not always necessary to assign bail. The bail-setting algorithm, instead of setting a figure based on the charge itself (for which the defendant may very well be innocent), looks at factors like pending charges, age, previous convictions and court attendance record.

If judges accept the bail-setting algorithm's assessments, it could be an arbiter of a more equitable criminal justice system.
1.4
Score
Popularity
Activity
Freshness
Attend Future Festival