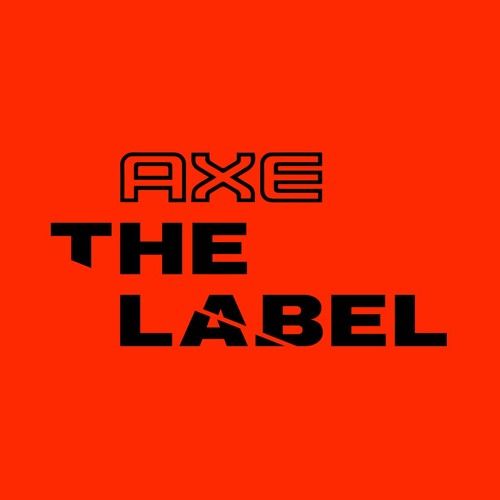 Laura McQuarrie — October 8, 2018 — Fashion
References: soundcloud & prnewswire
Share on Facebook Share on Twitter Share on LinkedIn Share on Pinterest
Unilever's grooming brand for men, Axe, teamed up with SoundCloud to introduce a new campaign called 'Axe the Label' that gives emerging rappers and producers the opportunity to co-create tracks with artists Lil Yachty and Zaytoven. As part of this campaign, up-and-coming artists are being given the opportunity to "rise from anonymity to stardom."

Axe the Label is the first project from Axe under its AXE Music platform and the initiative coincides with the release of 'Anarchy,' a new track from Lil Yachty. As part of the first phase of the contest, fans can submit lyrics for the hook of the new track via the SoundCloud commenting feature and one winner, selected by Lil Yachty, will get a co-writing credit. In the contest's second phase, Zaytoven will be sharing two instrumental tracks for rappers to put their own creative spin on, also for the opportunity to get a production credit on the finished track.
5.7
Score
Popularity
Activity
Freshness
Jeremy Gutsche Keynote Speaker