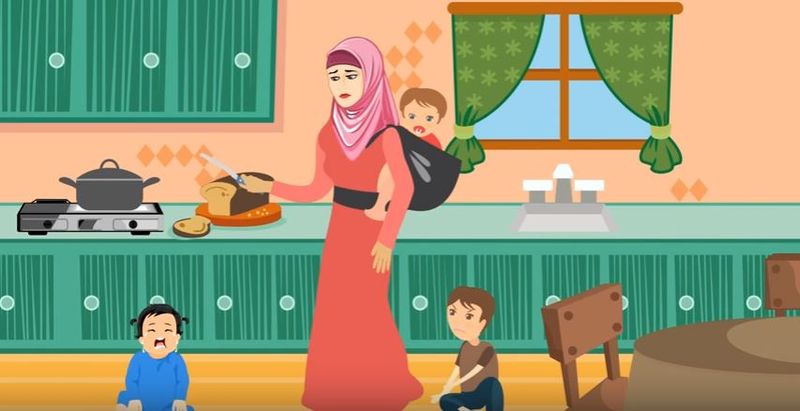 Joey Haar — August 9, 2016 — Social Good
References: counternarratives.org & theverge
Share on Facebook Share on Twitter Share on LinkedIn Share on Pinterest
One of the darker realities of the social media sphere is that determined extremists can use it as a breeding ground for new recruits, but AverageMohamed, an online outreach organization "making the case against Extremism and for Democracy," is fighting against the outright lies that get spread through social media, and the results are promising.

According to an extensive, year-long, cross-platform study of methods for combating propaganda on social media, the "counter-narratives" published by organizations like AverageMohamed could be effective in creating more informed discussion and teaching people about the harms of radicalization. However, the study, published by the Institute for Strategic Dialogue, recognizes that the most effective web content shares certain qualities.

The Institute has gathered its findings and made them available online in a digestible format, allowing prosumers and activists to make an effort to dispel extremism on social media.
6.2
Score
Popularity
Activity
Freshness
Get Trend Hunter Dashboard