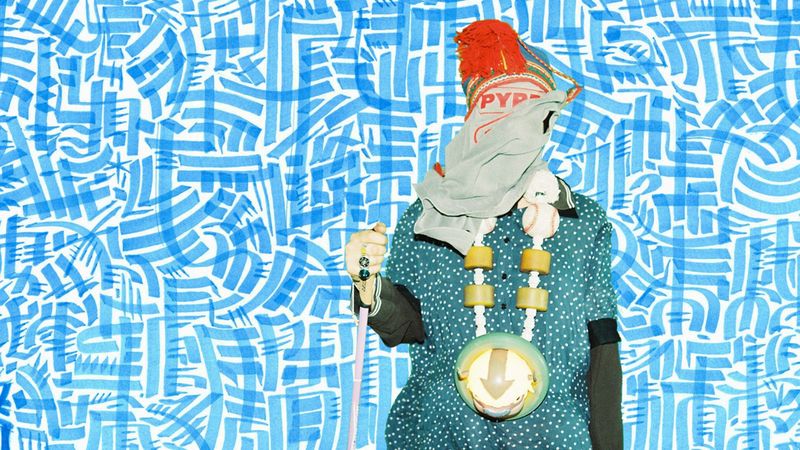 Max Machaidze Boasts a Mix of Soviet and American Symbolism

Kalina Nedelcheva — July 29, 2019 — Fashion
References: dezeen
Share on Facebook Share on Twitter Share on LinkedIn Share on Pinterest
Max Machaidze is a designer from Tbilisi and he launches an interesting collection of avant-garde jewelry that mixes two symbologies that have before been considered to be at odds. Drawing inspirational cues from the Soviet era and Americana, Max Machaidze is able to create objects that are not only aesthetically engaging but ones that begin a discussion about origin and nationality.

For his avant-garde jewelry, the designer utilized traditional ceramics from the Soviet era, as well as items that are widely considered to be cornerstones of Americana — this includes cheerleader pom-poms, wheels from a skateboard, baseballs and so on.

The avant-garde jewelry is described as "wearable sculptures" and the aesthetic presentation draws on a childhood memory of "creating towers by piling up stones."