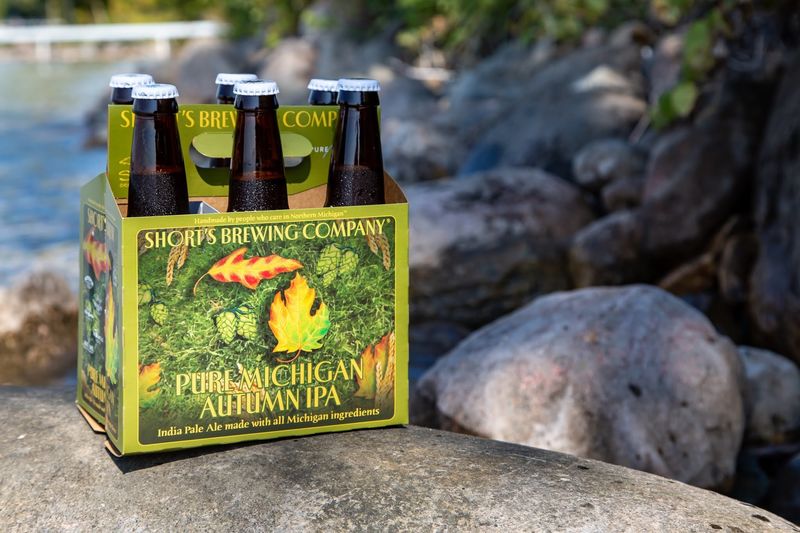 The balanced IPA is described as having smooth hop flavors that complement pine, citrus and malt. As such, Pure Michigan Autumn IPA has the potential to be appealing to both craft and non-craft beer drinkers.

Pure Michigan Autumn IPA invites those who love beer to get a taste for Michigan in the cozy fall season.
3.2
Score
Popularity
Activity
Freshness