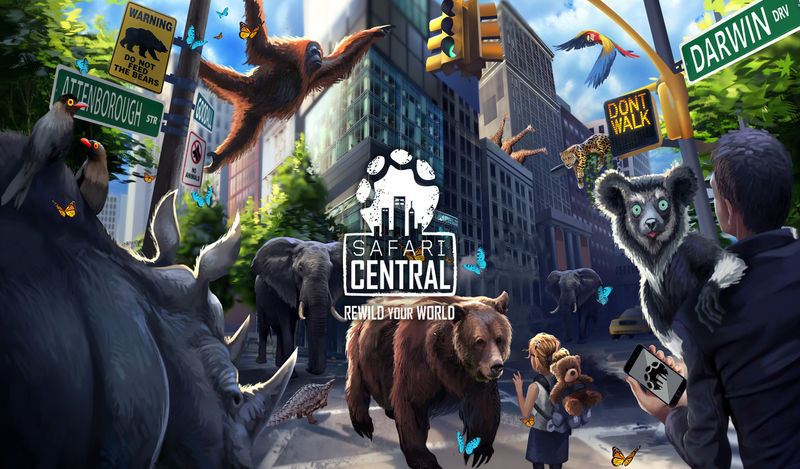 Players can see a digitally projected image of the animal in their real-life surroundings and are able to take a selfie to upload to social media. In-app purchases are also available to support further conservation efforts.
3.5
Score
Popularity
Activity
Freshness
Get the 2021 Trend Report FREE

Educational Water Conservation Days
6,000 Employees Across the US Volunteered for #NestleCares Day