Reliving Past Photo Ads
Next
Set of
Related
Ideas 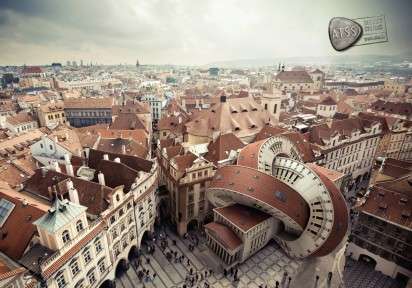 The ATSS Burglar Alarm System Campaign is All Twists and Turns

Meghan Young — August 4, 2012 — Marketing
References: mccannworldgroup & ibelieveinadv
If apartment complexes and houses were malleable enough to be twisted and turned as depicted in the ATSS Burglar Alarm System ad campaign, it would would offer one of the best and bizarre forms of security against potential home invaders. Of course, the images simply go to show how effective this particular burglar system is. To thieves and other wrongdoers, it will make their target seem like an impossible knot to untie.