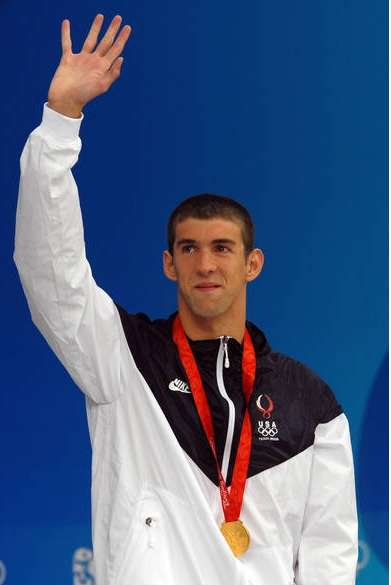 Will Phelp’s sink or swim as an actor?  Could he make the transition from athlete to comedic actor someday?  We’ll see, but some natural born athletes are also natural born comedians—Dwayne “The Rock” Johnson, OJ Simpson, Fred Dryer, Kareem Abdul-Jabbar, and swimming champ Ester Williams, just to name a few.  Others should not have “gone there”, such as Joe Namoth and Bruce Jenner.  However, Phelps does appear to have a “funny guy” persona about him, so I’m predicting a great night of SNL.  A sketch on his eating habits would be very amusing.

Phelps will join the ranks of the only other two Olympians who’ve hosted SNL, 1994 silver medal winner Nancy Kerrigan (figure skating) and 1998 Olympic gold medal winner Jonny Moseley (skiing).  However, a slew other famous athletes have hosted SNL over the years, they include but are not limited to: The Rock, Joe Montana, OJ Simpson, Peyton Manning and LeBron James.
2.5
Score
Popularity
Activity
Freshness
Access Advisory Services