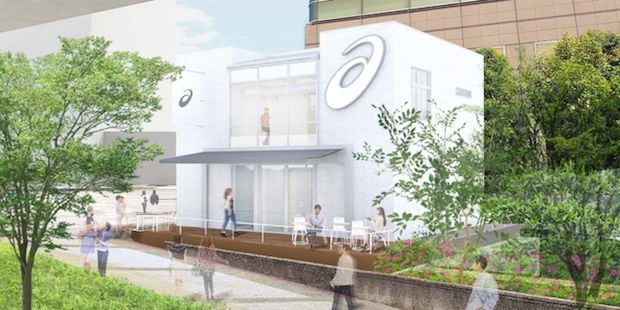 Laura McQuarrie — December 28, 2016 — Lifestyle
References: japantrends
Asics Japan is a multinational corporation that's widely known as an athletic equipment company that specializes in the production of footwear and sporting goods, but it's soon set to be known for a new sports facility in Toyko as well.

In the spring, Asics Japan has plans to open a multi-use "sustainable community space" that will boast a riverside cafe with a healthy menu and a variety of fitness facilities. The location of this new venue is particularly noteworthy, since the Sumida River in Tokyo is known as a destination for joggers and runners. Asics Japan is currently accepting suggestions for the facility's name, which will be officially announced in February.

Leading up to the 2020 Tokyo Olympics, Japan is putting an emphasis on creating sports-themed events, entertainment and venues to appeal to tourists and locals alike.
3.2
Score
Popularity
Activity
Freshness