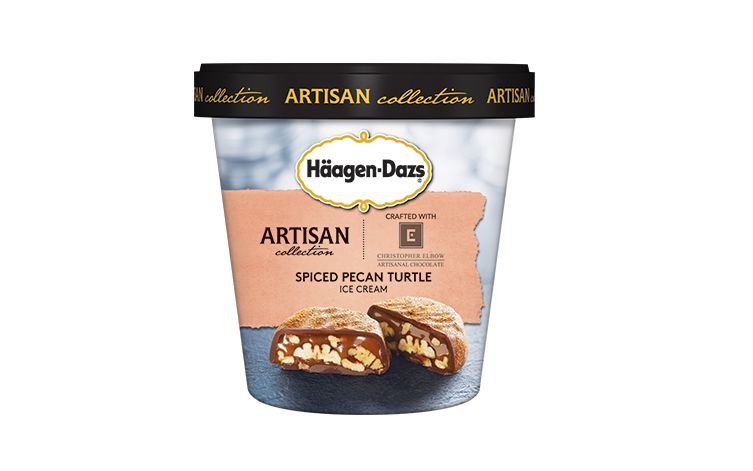 Haagen-Dazs Collaborates for Its Collection of Artisan Ice Cream

The six artisans that worked with this ice cream brand came from all across the United States, including My Sweet Brigadeiro, The Jam Stand, Clairesquares, Christopher Elbow Artisanal Chocolate, The Good Batch and Praline Patisserie. Each of these dessert-inspired ice creams take after what each shop is best known for, such as ginger molasses cookies, banana rum jam or chocolate caramel oat squares. As for the contents of the ice cream—eggs, milk, sugar, cream—the ingredients are pretty pure and simple as a base before the decadent stuff is added. As well as appealing to its own devoted fan base, foodies who follow the work of these American artisans will also want to get a taste of Haagen-Dazs' Artisan Collection.
3
Score
Popularity
Activity
Freshness
Jeremy Gutsche Keynote Speaker