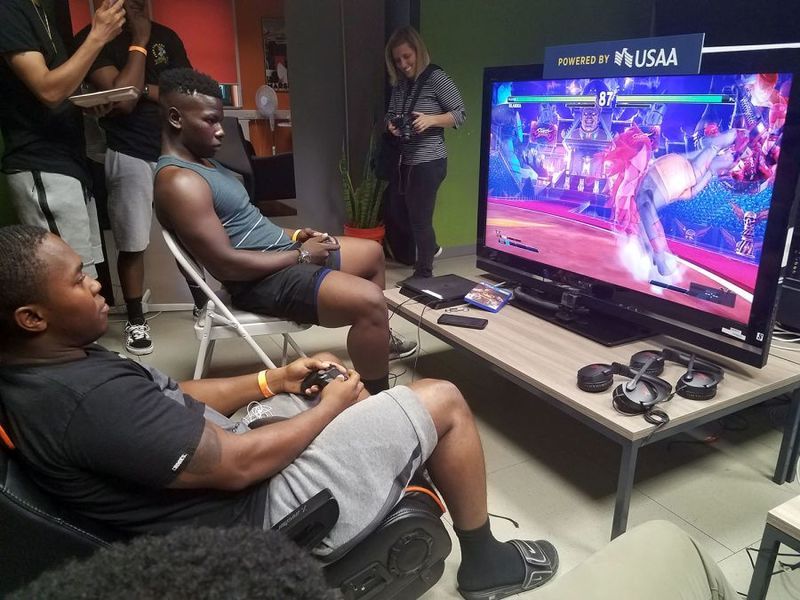 Justin Lam — November 16, 2018 — Tech
References: stripes & digitaltrends
Share on Facebook Share on Twitter Share on LinkedIn Share on Pinterest
eSports is starting to be a compelling venture for many companies and universities, and now the US Army esports team aims to bring the craze to the armed forces. This unique team is being launched after the Army's failure to meet its recruitment target for 2018 and aims to further the Army's recruitment among younger generations. Members of the upcoming Army esports team will all be part of the Army’s Marketing and Engagement Team and will function like other competitive teams within the US Armed Forces.

The Army is already accepting applications from active duty troops, reserves, and veterans, to build a team for early competitions. The Army plans on fielding teams for popular franchises such as Overwatch, Fortnite, PlayerUnknown’s Battlegrounds, League of Legends, Tekken, and various sports titles.