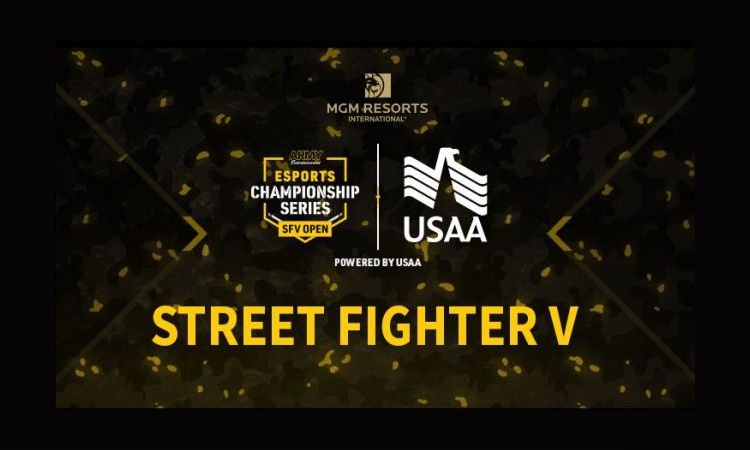 Army Entertainment is Hosting a Gaming Event for Army Members

Justin Lam — July 27, 2018 — Tech
References: esportsobserver & esportsinsider
Share on Facebook Share on Twitter Share on LinkedIn Share on Pinterest
Army Entertainment, a section of the US Army's Installation Management Command, has recently announced a new esports venture through a Street Fighter V competition. Part of the Army Entertainment Esports Championship Series, this tournament will be hosted in partnership with MGM Resorts International and USAA. The competition will be open to all active-duty individuals with some of the events being streamed on Twitch.

The qualifiers for the Army Entertainment tournament will be held at different US military bases. The games will be shoutcasted by Sgt. 1st Class Christopher Jones, a Soldier and gamer, as well as some unannounced individuals. The finals will take place at PAX West with the winner receiving Twitch merchandise, a two-night stay at the Mandalay Bay MGM resort, an Army Entertainment Esports jersey, a tournament coin, and a gift card containing $500.