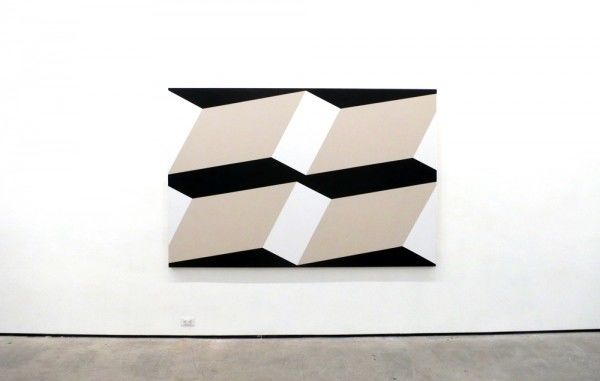 Chin boasts an aesthetic that capitalizes minimalism as artistic language. His second solo exhibit, titled with the Portuguese word for air, draws attention to the stark usage of negative space. The sculptures and paintings featured in 'Ar' explore patterns from both architectural facades and geological forms seen by the artist in his travels. Chin translates these forms into geometric construction that acts as "a window into a psychological space, as each piece is based on the keyhole perspective, seeing only a portion of the whole picture," says Lu Magnus Gallery.

'Ar' by Tofer Chin makes for a fascinating and aesthetically stimulating exhibit that is a foray into the psyche, virtually materializing the rationality of an artist's mind.
1.8
Score
Popularity
Activity
Freshness
Attend Future Festival Virtual