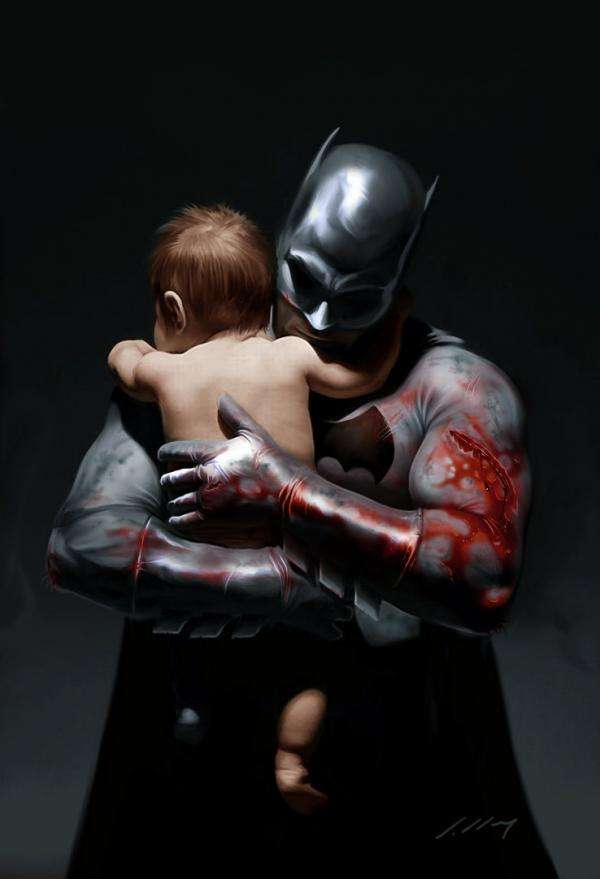 This incredible series captures Batman's good and bad side. One of these dark Batman pictures portrays the noble crime fighter rescuing a baby. This painting shines a light on Batman's heroic side. The other surreal Batman painting depicts a poorly aging superhero, unable to let go of what he once was.

Other portraits in this series include Clint Eastwood, Kurt Russell, House, Wolverine and the joker. The Wolverine painting is incredibly distorted to make him look extra crazy and dangerous.

This striking surreal 'Antiheros' series captures the essence of some of television's biggest names and distorts them in an imaginative way.
6.5
Score
Popularity
Activity
Freshness
Get Trend Hunter Dashboard