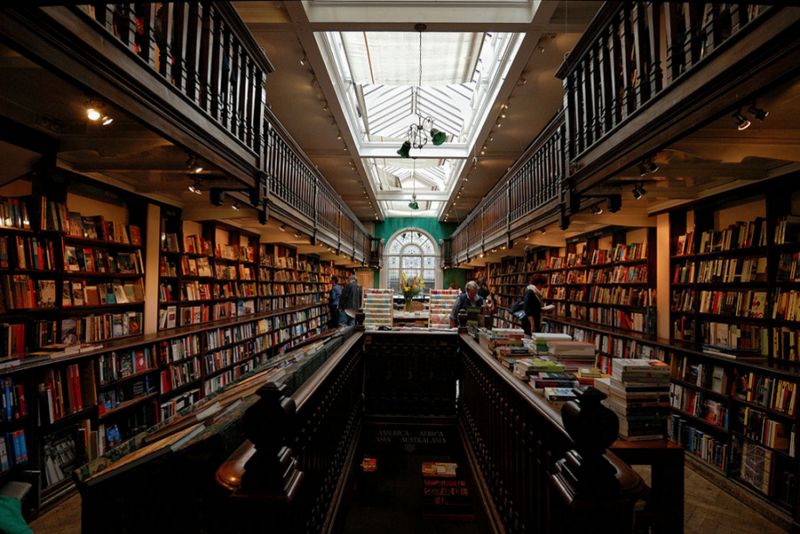 These Retailers are Celebrating an Alternative Shopping Holiday

Katherine Pendrill — November 26, 2015 — Social Good
References: thebookseller & magazine.good.is
Share on Facebook Share on Twitter Share on LinkedIn Share on Pinterest
The 'Booksellers Association of the United Kingdom and Ireland' recently launched an anti-Black Friday campaign called 'Civilized Sunday.' Each year, shoppers spend the Friday after Thanksgiving throwing themselves into a shopping frenzy. Instead of taking advantage of the shopping holiday, these retailers have decided to suggest an alternative.

Civilized Sunday is an anti-Black Friday campaign promoted by a number of independent bookstores in the UK. The fictional holiday is designed to offer an alternative to the shopping frenzy that characterizes Black Friday each year. As the Booksellers Association explains, the holiday is "intended as a restorative to Black Friday, the now-traditional retail scrum that kicks off the Christmas shopping season." As part of the campaign, bookstores will spend the Saturday after Black Friday playing classical music and serving wine. The hope is that consumers will abandoned the frenzied approach to buying, which will ultimately create a more civilized shopping environment.

Shopping Reaction Infographics
How Did Shoppers Feel About the Black Friday 2012 Shopping Frenzy?