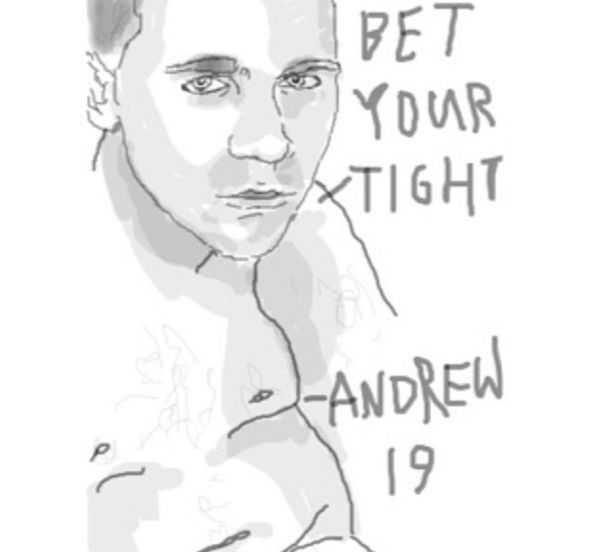 Obviously, Gensler was less than impressed by these introductory remarks; but instead of fighting back with words, she turned her revulsion into politically charged art. More specifically, Gensler drew particularly sad-looking nude portraits (think chubby, scrawny, not-so-well-endowed) of each offender, accompanied by their off-color openers.

When she discusses her decision to turn the harassment into art, Gensler expresses a desire to give the perpetrators a taste of their own medicine. She specifically wanted to make them feel the way that their messages made her feel. She explains, "I just started doodling how I would imagine them naked … except sad-naked. It was the most immature thing I could think of, because their pickup lines are the most juvenile, basic things, but also still oddly offensive."
1.5
Score
Popularity
Activity
Freshness
Get Trend Hunter Dashboard