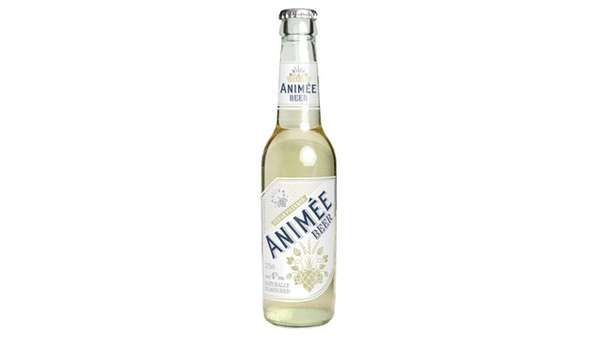 Coming in three flavors -- clear filtered, crisp rosé and zesty lemon -- Animée specifically targets the 79% of women who rarely, if ever, drink beer. Kristy McCready, a communications partner at Molson Coors, explains "We need to repair the reputation of beer among women by launching products that meet their needs."

Among the highest of women's perceived needs are low alcohol content, a fresh taste and a sophisticated look. With as little as 4% alcohol and a promise that it won't gas you up, Animée allegedly meets all the requirements of the modern, beer-drinking lady. Although it maintains a low profile, this new beer is one that Molson Coors hopes to launch a new advertising campaign for in September.
2.7
Score
Popularity
Activity
Freshness
View Innovation Webinars