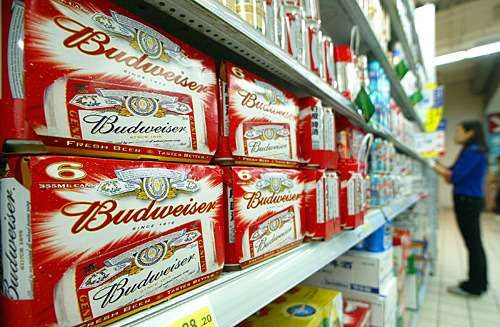 While drinking is all well and fun, a major problem arises upon closer inspection. Brewing beer can be incredibly wasteful and millions of gallons of water are often lost, discarded or tainted during the fermentation process. Luckily, Anheuser-Busch took it upon itself to begin recycling and redirecting the concocted liquid to local homes. The company, which deals with almost 4,000 tonnes of water a day, supplies the majority of the recycled water to over 2,400 families in Hanyang, the epicenter of the company's Chinese operations. Over the course of a single year, this socially aware initiative will provide locals with more than 1.5 million tonnes of fresh water.

Corporate citizenship is about contributing to the communities which benevolently permit huge factories and manufacturing facilities to be built near their homes. Sometimes jobs are offered, sometimes housing developments are promised, but in the case of Anheuser-Busch, a little water went a long way.
2.5
Score
Popularity
Activity
Freshness
Attend Future Festival