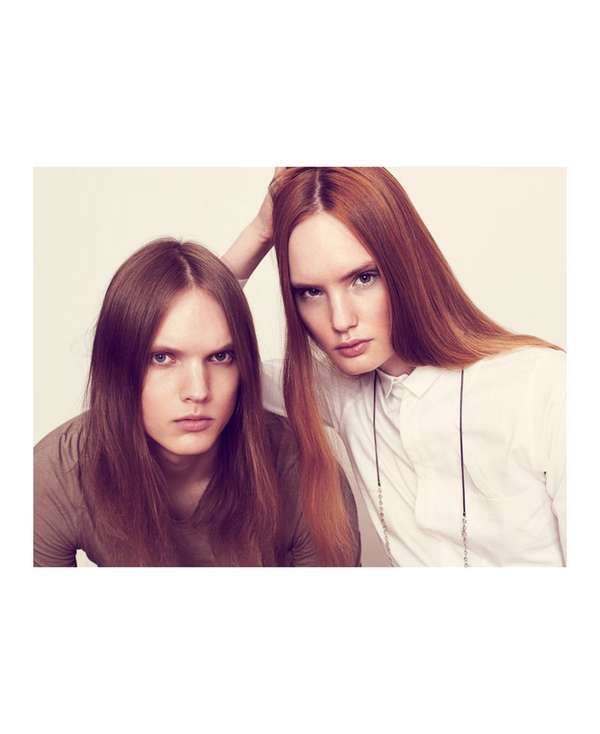 Androgyn by Rickard Sund is Clean and Simple

Meghan Young — December 11, 2011 — Fashion
References: rickardsund & fashiongonerogue
Share on Facebook Share on Twitter Share on LinkedIn Share on Pinterest
The photo shoot titled Androgyn by Rickard Sund features some casually fresh style perfect for the winter season. Dark, comfortable, but still entirely chic, it is an online editorial that could be emulated by either sex, hence its title. It helps that there is the occasional male model as well, though most of the styles the women are rocking are pretty masculine as is.

Shot for Fashion Gone Rogue, the photo shoot Androgyn by Rickard Sund is as clean and simple as the fashion itself. Alternating between color and black and white captures, the sleekness of each image really accentuates the outfits themselves.