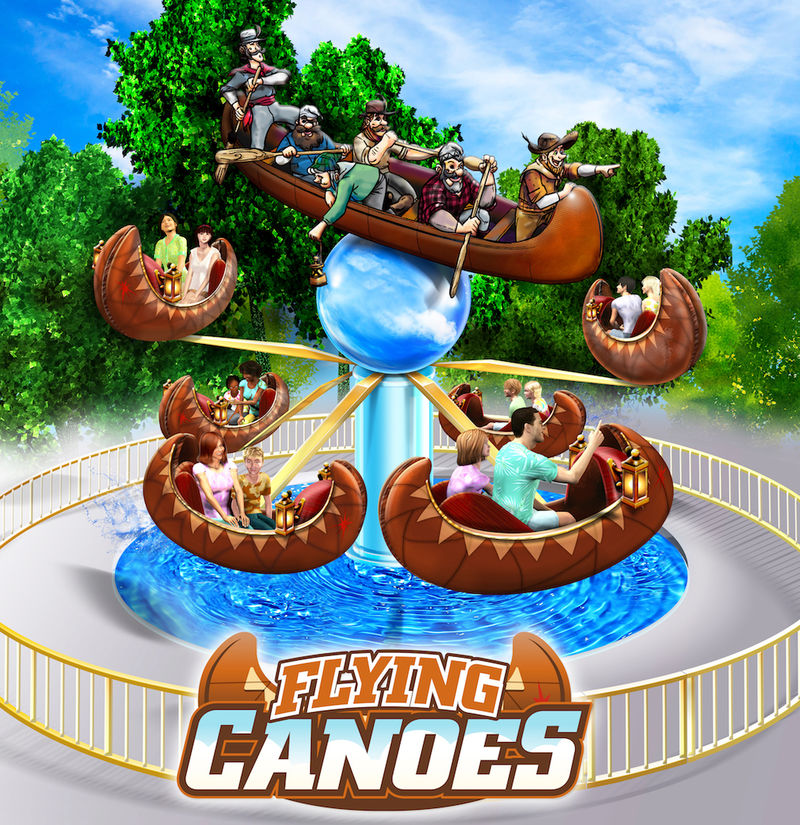 Lumberjack takes the form of a thrill ride that boasts two axe-shaped pendulums, which take riders along for a looping, 360-degree experience. As the pendulums reach 75 feet in hight, Canada's Wonderland describes that "Lumberjack will give riders the sensation of an inverted coaster loop."

True to its name, the family-friendly Flying Canoes is an interact ride that stations sets of two in canoe-shaped pods, which can be controlled by riders as they spin around. Along with the expansion of Splash Island, these new amusement park rides will offer thrills and excitement for people of all ages in the next season.
3.6
Score
Popularity
Activity
Freshness