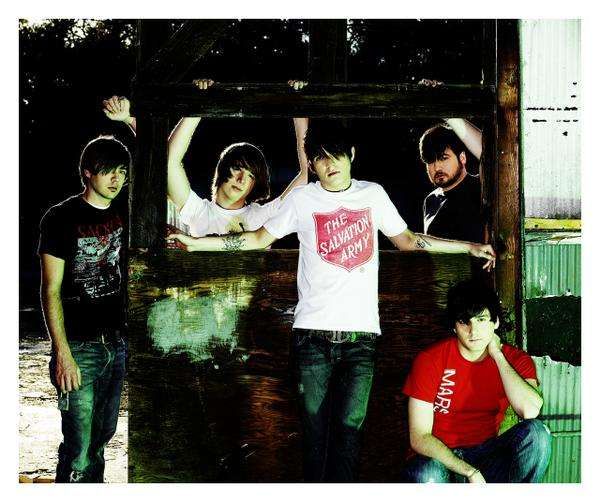 Travis Barker, of DJ AM and Blink-182 fame, has leaked video of him playing the drums along rap tracks, but indie, rock and alternative bands are getting in on the act and creating their own remixes of immensely popular rap hits.

While this isn’t the first time cross-genre mashups have been produced--Run DMC and Aerosmith built that bridge while many of the individuals in these bands were still in diapers--it’s certainly a sign of the resurgence of rock/rap collaborations and the return of rock.

Check out “Hot Little Pony” above and “Lollipop” below to get a taste of this cross-genre mashup (but skip ahead to about 2:13 if you’re anxious to get to “Lollipop").